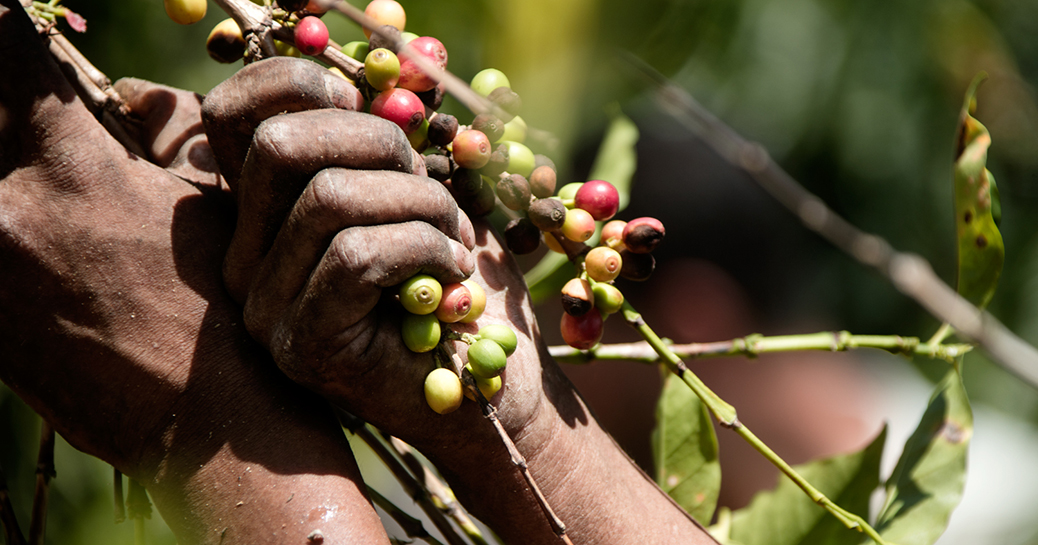 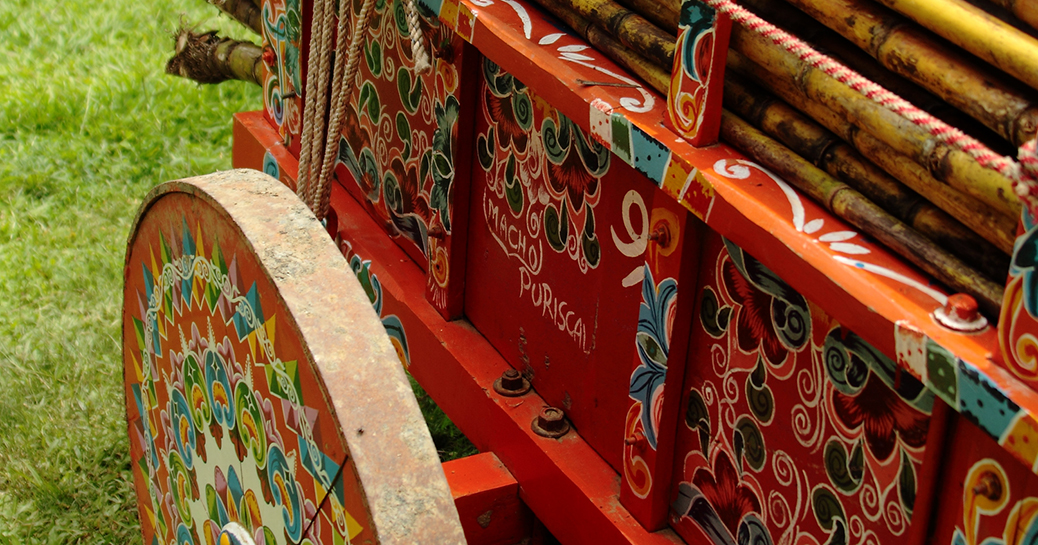 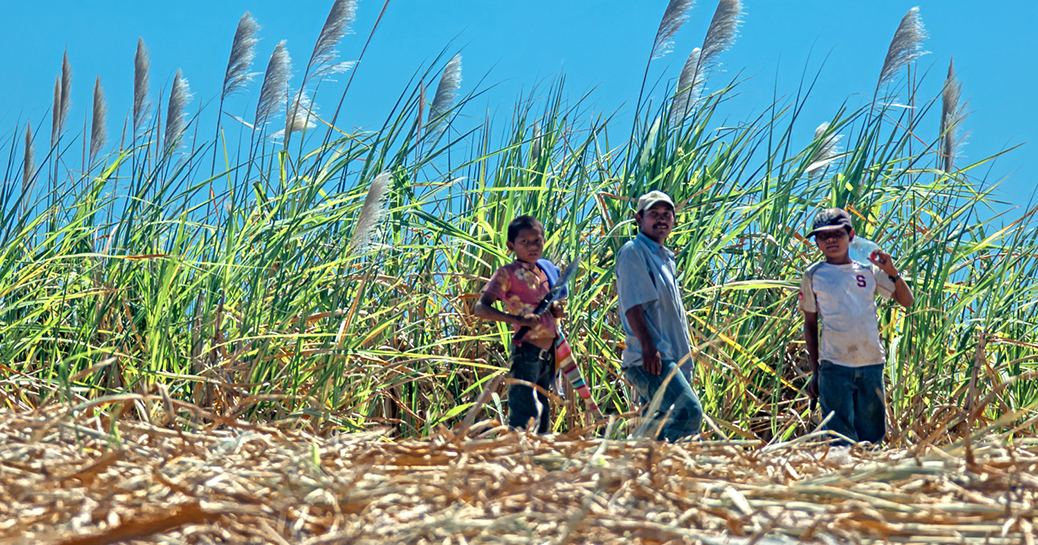 Located in Central America, between Nicaragua and Panama, bathed by the Pacific and Atlantic oceans; with a population of under 5 million people and thousands of colorful species, all of whom feel proud to call this little piece of land “home". 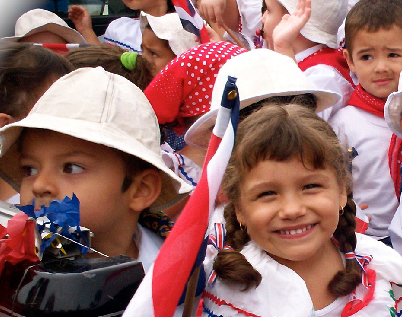 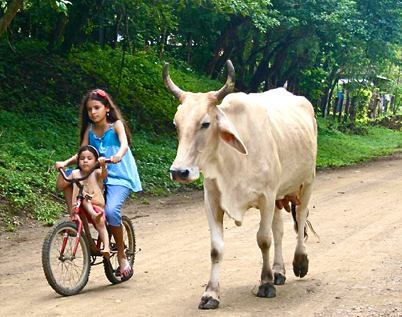 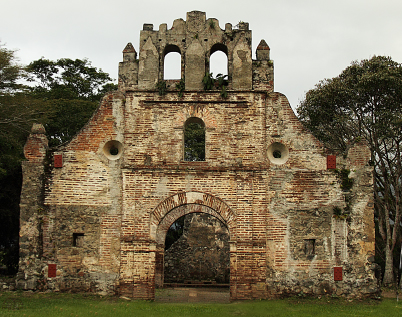 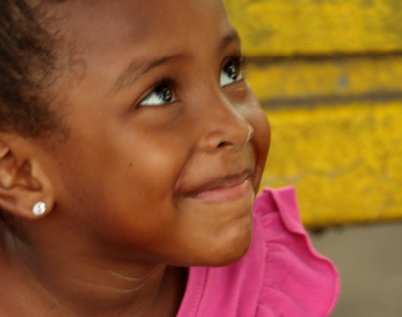 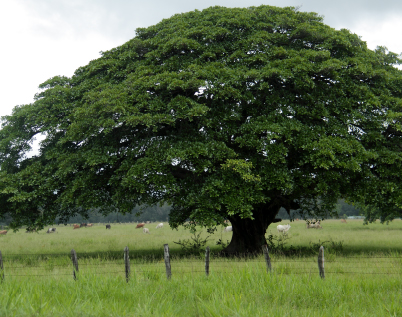 Geologically speaking we are part of the youngest land in the isthmus, completed only about five million years ago. In the human scale, indigenous populations were relatively scarce in numbers and this was an important factor in our later history. Columbus called at our Caribbean coast in his fourth voyage in 1492, but the country was not colonized until much later in the 16th century.

The introduction of coffee as a cash crop helped drive our economy in the 19th and 20th centuries and introduced an extensive land owning class that prized education; today we have a diversified economy that includes high technology and tourism among its mainstays. The death penalty was abolished in 1877, and a set of social reforms from the 1940’s peaking with the abolition of the army in 1949 has led to a country with long traditions of democratic governance. We boast a highly educated population with medal winners in International Math and Chemistry tournaments, as well as a female world boxing champion and outstanding athletes in surf, soccer, cycling, adventure sports, among others.

We take our holidays seriously, so make sure you know in advance about the celebrations around your traveling dates so you can make the most out of them: